I've been working on this idea for a djembe for several years, and last year I commissioned my friend Tom Kondas to have it built. It took forever, and at times I thought maybe it just wasn't gonna happen. I would contact Tom periodically, and he would reassure me that things were in fact moving forward -- that his friend in Conakry was working diligently to find just the right piece of wood for this insanely complex project.

Months went by and eventually Tom sent me these pics:

Needless to say, my excitement grew. Tom told me his friend, Mohamed Kaleb Sylla was the best, and I was starting to believe him : )

I think Tom finally acquired the carved shell from Mohamed in July '17, and was in the process of relocating to Southern California. Upon arrival, he did some finish work on the shell and then sent it up to our friends at DrumSkull Drums for more finish sanding and oiling, stainless steel rings, head mounting and rope work. He showed me a picture of one of the spotted goatskin heads from his own private stock, and I said, "yeah, let's use that."... and then I waited... again, in agony - wondering what could possibly take so long... Then I got these pictures from DSD:

When it did, I took these pics for Tom and Mohamed who hadn't seen the finished form yet... the fruit of their labors:

...and then Sahar K. at DSD prodded me to make a video of me playing it. I'm not the best djembe player in the world, and I really don't like being on that side of the camera, but how could I refuse? So, to honor Tom Kondas, Mohamed Kaleb Sylla, and Matt, Sahar, Dave, and everyone at Drumskull Drums: 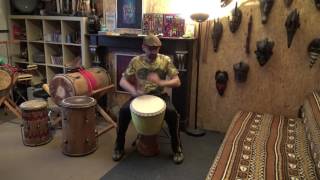 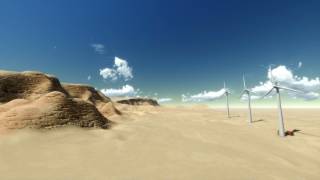 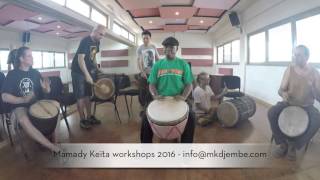 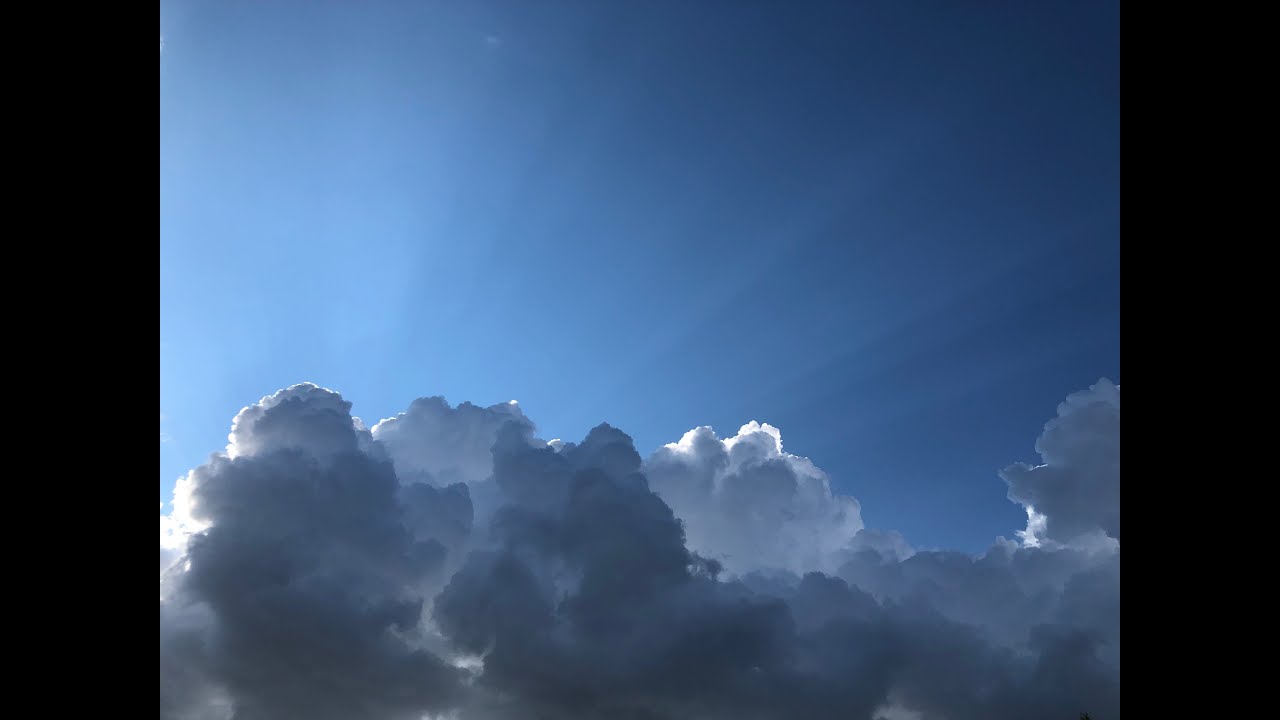